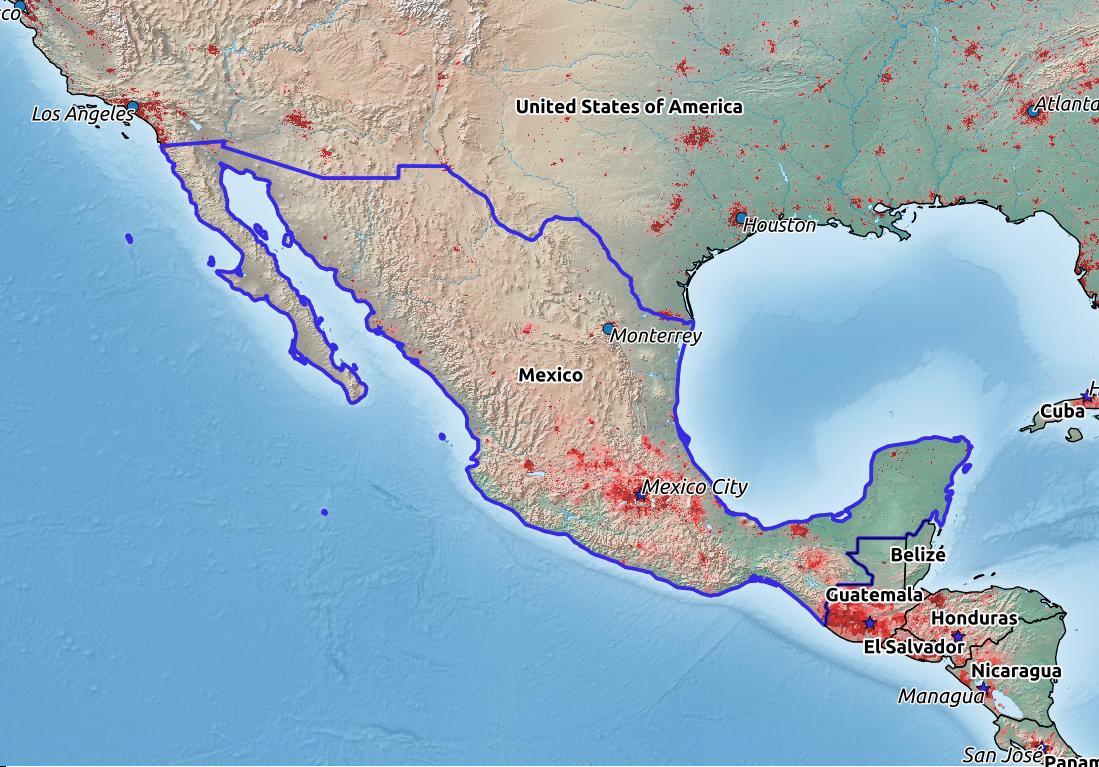 The population of Mexico has been growing rapidly and is projected to grow from 28 million in 1950 to 150 million in 2050. Today the population exceeds 127 million, ranked tenth among countries of the world. The average life expectancy for a Mexican is 76 years. Mexico City, the capital and once home of the ancient Aztec empire, is one of the world's largest megacities, has a population of close to 22 million people. Other great city population centers of Mexico include Guadalajara, Puebla, Juarez, Tijuana, Leon, and Monterrey.